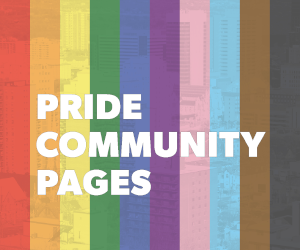 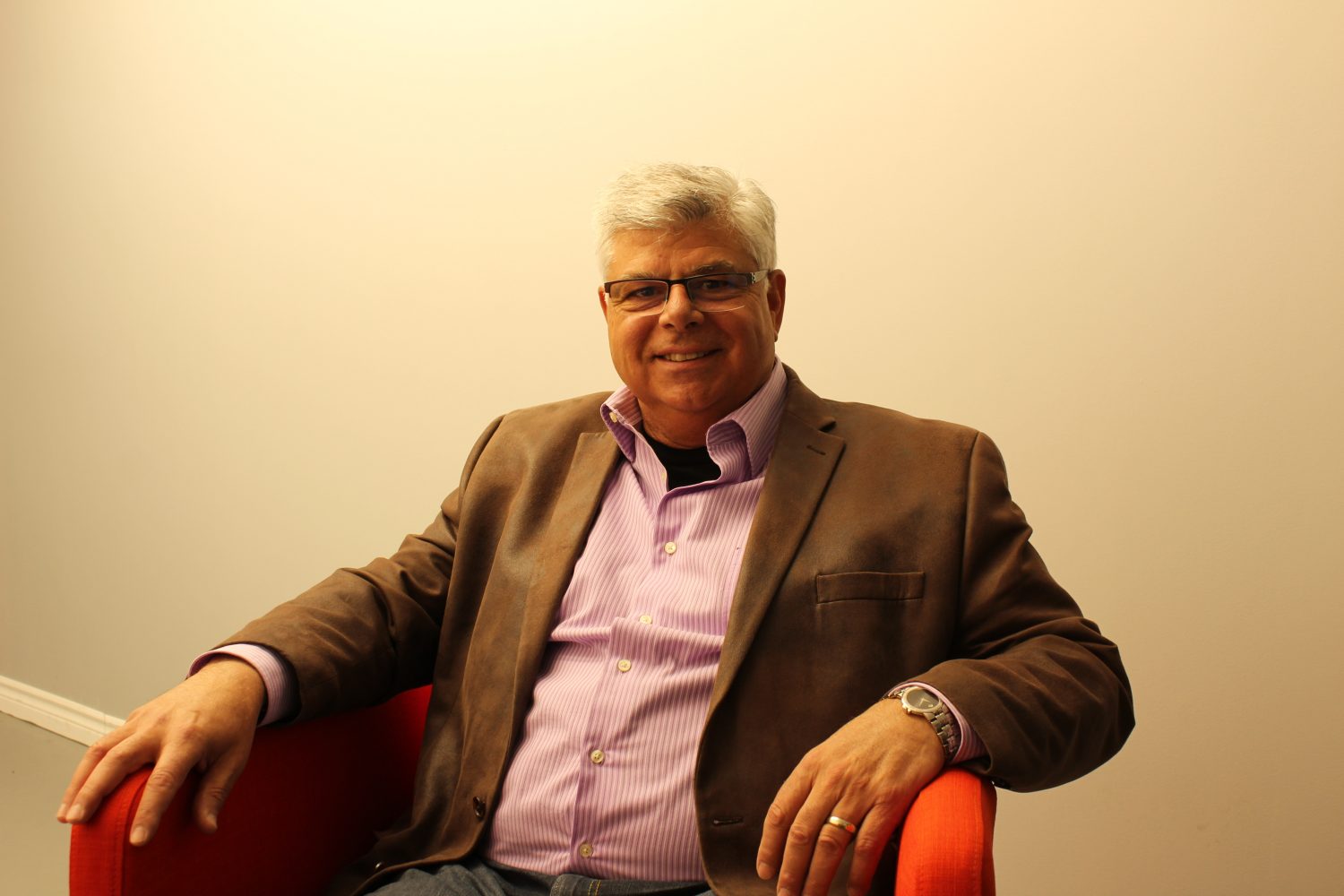 The father arrived in Canada from Greece in the aftermath of civil war with nothing but a dollar and change in his pocket, finding his feet with help from charitable organizations.

He always stressed to his family the importance of helping others — which is the reason Demetrius Tsafaridis has been giving back for years.

It is for his philanthropic efforts, while leading a prosperous local business, that Tsafaridis has been named the 2019 Hamilton Citizen of the Year.

The honour, given by the Hamilton Chamber of Commerce, has been awarded in the past to residents such as Lincoln Alexander and Ron Foxcroft.

He received the news from chamber president Keanin Loomis.

“It caught me off guard, that’s for sure,” said Tsafaridis. “It’s very exciting, and humbling. I’m still trying to take it all in.”

He will be honoured at the chamber’s Outstanding Business Achievement Awards on March 24.

The chamber noted in a news release that Tsafaridis, president and CEO of CareGo, has been a strong supporter of community groups for more than 35 years, such as the Eva Rothwell Centre in the North End.

“It was how our parents brought us up,” said Tsafaridis of his father, Fred, and mother, Mary. “And when you meet someone like (Eva Rothwell founder) Don MacVicar, it’s easy to get involved helping kids, and moms in the area who have a difficult time making ends meet.”

He is often on the road, and spoke to The Spectator on the phone en route to a meeting in Arkansas; to a company called Big River Steel, hard against the Mississippi River near the Tennessee border.

CareGo, based in Burlington, provides warehousing and supply chain management to the steel and metals industries. He founded the company in 1999, then called Steelcare. Tsafaridis sold Steelcare, the distribution arm of his rebranded company, to Canadian Pacific in 2015.

He has supported causes ranging from the United Way to literacy. The CareGo Annual Golf Tournament has raised more than $200,000 for the Keith Neighbourhood, and is a family affair in which his wife, Jennifer, and four grown children are all involved.

Tsafaridis, who turns 58 in June, grew up east of Toronto, and started one of his first jobs on the same day he earned his driver’s licence: delivering pizza.