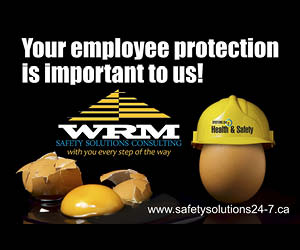 History of the Chamber

Comprising many of the great leaders in Hamilton’s history, and in its mission to “promote the economic, civic and social welfare of the people of Hamilton,” the Chamber: