The Downtown Hamilton Business Improvement Area (BIA) is a non-profit association, which was officially formed in 1982 . The area designated as the Downtown BIA was to include MacNab Street to Mary Streets, Main Street to King William. In 2001 the BIA expanded to include Rebecca Street to the north and the south side of Main Street. In 2008 the BIA expanded southward Hunter Street from MacNab to Catharine.
The two primary activities of the BIA involve promoting the area as THE place to work, liv… 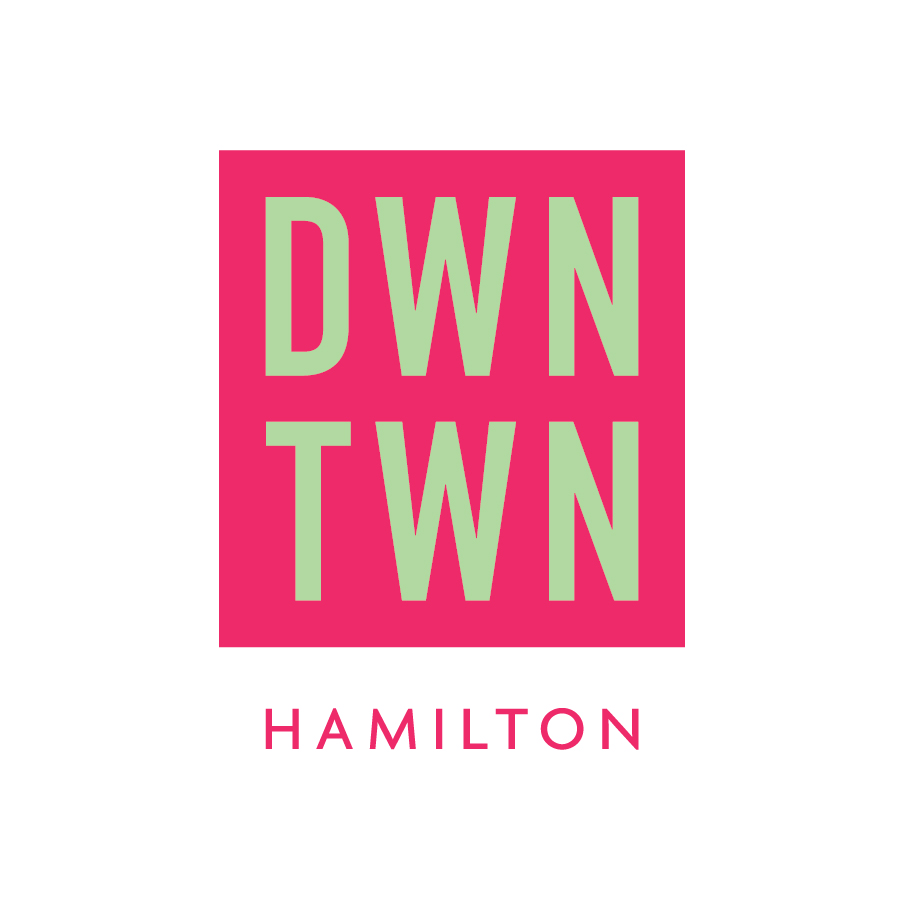